It appears that blockchain technology is not popular on France’s two political extremes.

Two of France’s leftist political parties have, in a document called “Digital Revolution”, attacked blockchain technology along with Big Data, Internet of Things and 3D Printing for undermining the power of the state and being job destroyers.

With the expanded title “Digital Revolution: A FIELD OF CONFRONTATION BETWEEN CAPITAL AND LABOUR BETWEEN Emancipation and Alienation”, the document was published only a few months after French far right politicians in the European Parliament tabled a motion calling for more control over virtual currencies.

The leftwing statement was published last week by France’s Left Front and the French Communist Party, with the following stipulation:

In the context of current social and economic relations, the digital revolution, with automation linked to big-data, generalization of robotics and connected objects, the blockchain in the banking and financial sector, will cause massive destruction of skilled jobs that will not be offset by the creation of a small number of highly skilled jobs.

Digital Revolution specifically describes the blockchain in this way:

The blockchain [is a] data protocol, “open source”, unfalsifiable, distributed and decentralized, where all information is available in each network node. Specifically, blockchain technology challenges the monopoly of States on the currency and means of payment, banks on financial transactions and notaries on real estate transactions. Bitcoin (one of the Internet cryptocurrencies) is based on blockchain technology. The blockchain can potentially replace all the ‘trusted third party’ centralized [institutions] (banks, notaries, land registers, marriage registries, and many sovereign functions of the State) by its decentralized peer-to-peer network of trust. It is a ‘revolutionary’ slayer of centralized institutions technology.

These are not the first politicians to suggest that blockchain technology could threaten some jobs. US Commodity Futures Trading Commission (CFTC) Commissioner Christopher Giancarlo indicated in December 2015 that there will be cost in Wall Street jobs from the blockchain’s disruption.

This transformation will not come without consequences, however, including a greatly disruptive impact on the human capital that supports the recordkeeping of contemporary financial markets.

However, there also have been many politicians and officials, including Giancarlo, that see clear benefits of the technology. 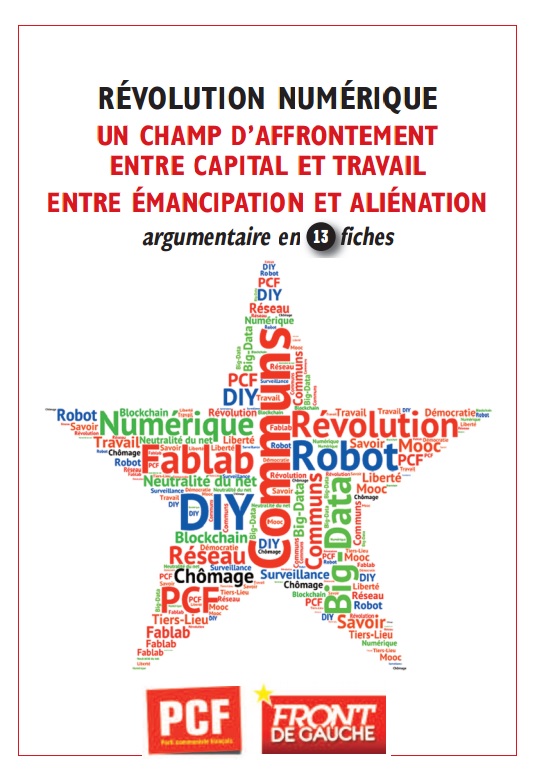 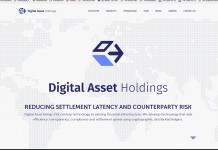