In using blockchain technology, it is hoped that the existing model of media and the way advertisements are valued by paid views will be overturned. This could provide people with access to trustworthy articles quickly and simply through the ALIS platform. In addition, by carrying out this ICO, the company hopes to change the way people view blockchain technology and ICOs in Japan by becoming a test case and clarifying legal interpretation and concerns surrounding ICOs.

Using the ALIS’s social media platform, a writer will posts articles on ALIS. Following this, other users evaluate the article. The evaluated writer will earn tokens, alongside users that evaluated articles earning tokens in concert. Creators and evaluators of articles appreciated by others will receive more tokens. ALIS tokens are similar to point programs, and will eventually be able to be exchanged with other cryptocurrencies such as Ethereum.

Immediately after the release, minor topics related to cryptocurrencies and tokens are likely to be the core of service; however the topics are expected to expand to other domains such as online review sites. ALIS is also considering releasing new services based on the accumulated data provided by users. Important policies will be determined by the user community of ALIS in order to prevent ALIS’s platform operation rights from being monopolised by stakeholders.

Financing of the ICO will start by issuing 500 million tokens. 50% of the issued tokens will be the target of exchange with Ethereum. The maximum distribution will be 250 million tokens and the stakeholders of ALIS will hold the remaining 250 million. It will be used as an incentive for the sustainable development of the ALIS platform. 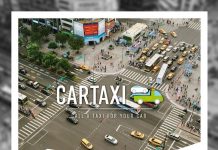 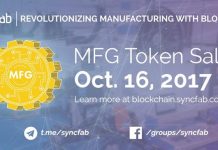 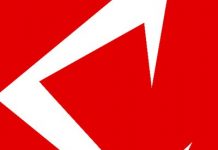 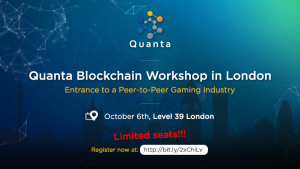 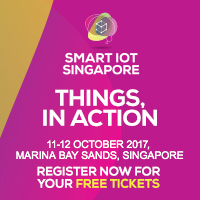