The Defense Advanced Research Projects Agency, a Pentagon agency responsible for developing emerging technologies for the military and elsewhere, has issued a solicitation for the creation of a secure messaging and transaction platform that permits “anyone anywhere the ability to send a secure message or conduct other transactions across multiple channels traceable in a decentralized ledger.”

DARPA wants the messaging platform to be able to transfer messages via a secure decentralized protocol that will be secured across multiple channels, including but not limited to a transport protocol, encryption of messages via various application protocols, customized blockchain implementation of message deconstruction and reconstruction, and decentralized ledger implementation.

With theplatform, DARPA hopes that the business logic of the US Department of Defense (DoD) ecosystem would be mapped onto a network of known entities using distributed ledgers. By doing this, the research agency thinks that significant portions of the US military backoffice infrastructure can be decentralized, ‘smart documents and contracts’ can be instantly and securely sent and received thereby reducing exposure to hackers and reducing needless delays in DoD backoffice correspondence.

Using such a secure ledger, the agency believes that Military Interdepartmental Purchase Requests (MIPR) could be implemented more securely. Regulators with access to the ledger could read the correspondence and thus easily verify that a MIPR transaction didn’t violate Federal Acquisition Regulations (FAR). The messaging platform could also act as the transport for a cyptographically sound record of all transactions whether they be MIPRs, contracts, troop movements or intelligence. Troops on the ground in denied communications environments would have a way to securely communicate back to headquarters, and US military’s back office executives could be confident that their logistics system is efficient, timely and safe from hackers.

The third phase of the project will focus on commercialization and full-scale implementation of the platform. This will involve converting the alpha of the end user application into a beta application and increasing user testing and platform monitoring and industrializing the back-end platform in terms of decentralized ledger architecture and blockchain implementation.

Questions asked by interested parties in the DARPA solicitation include whether non-US based institutions or companies could apply, and that the criteria for “time to live/self delete for messages” proposed by DARPA is impossible to achieve with a blockchain. Responses from the agency to these questions are still pending. 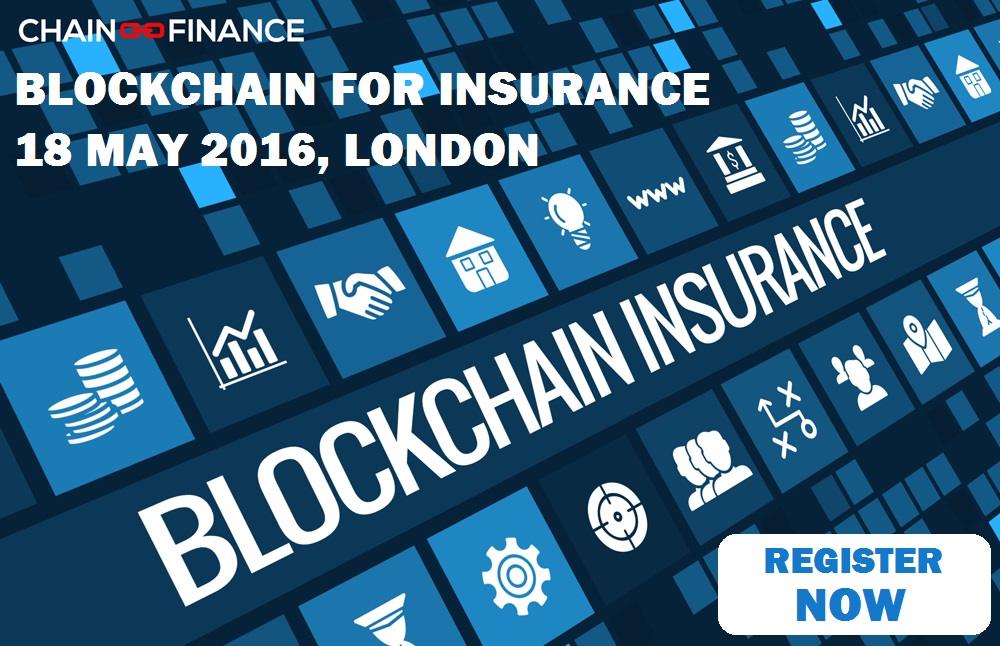 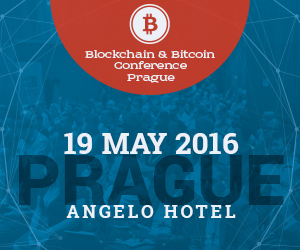