Indian bitcoin company Coinsecure has announced a new partnership with OKLink in order to provide blockchain technology based remittance services in India. The newly launched OKLink is part of OKCoin’s initiative to provide digital assets and blockchain based global transaction settlement system.

Coinsecure’s co-founder and CTO, Benson Samuel remarked: “We at Coinsecure not only recognize Bitcoin as the most important application of blockchain but also its potential role in alleviating global transaction woes and expedite remittance. Coinsecure is thrilled to partner with OKLink to provide faster and cheaper services to the Indian population,”

The new service for Indian citizens will soon be made available on Coinsecure’s website, followed by its mobile application. Coinsecure will offer the services with a low fee of 0.5%.

Mohit Kalra, Coinsecure’s Co-Founder and CEO, said: “Remittance will work over the network created by OKCoin called OKLink. It will enable Indian citizens to send or receive funds either in Bitcoin or Indian Rupees from countries around the globe such as China, Hong Kong, Korea, Canada, Philippines and many more.”

Chief Strategy Officer of OKLink, Jack C. Liu stated: “Coinsecure is the leading blockchain company in India and their commitment to our network is further validation for us and our shared vision of leveraging the trust of the Blockchain to improve the end remittance experience for the Indian people,” 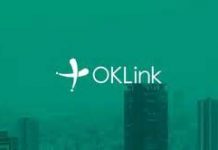 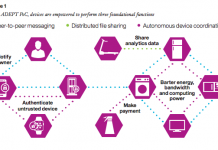