Chain-Finance had the opportunity to chat with Kevin Hobbs, director of Vanbex Group, about the company’s offerings.

What are the origins of Vanbex, when was it founded and who are the founders?

Vanbex was founded by Lisa Cheng soon after she came across Bitcoin. After spending nearly a decade in Enterprise Software, Lisa identified that Bitcoin technology was in its early stages and was still using complex technology terms to describe its features in a simple way. Vanbex was created in response to a growing need for projects in the Bitcoin/Blockchain space to better communicate what their technology does and how it solves business problems.

You list Factom, Ribbit.me or Tendermint in your portfolio. What services do you provide for these blockchain startups?

We help companies identify who their customers are based on the features of the technology, we help them grow their communities, and develop their use cases. We start with a comprehensive review of their goals and efforts, we then map out a plan which includes management consulting, marketing, communications/PR, branding, business development, and product strategy.

Can you give us a full list of blockchain companies and projects you have helped?

It’s a pretty long list most of which you can view here - http://www.vanbex.com/portfolio, we’ve experiencing tremendous growth and have been adding a minimum of one new client a month.

What would you describe as your most successful project?

The most successful project that Vanbex has worked on would be a tie between Factom, Storj, and Spells of Genesis.

Storj was one of the very first projects we worked on and our goal was to help them close out a successful token sale in addition to helping them get more exposure in the media - they are one of our favorite Blockchain use cases and their model is easy to explain, we think they will go far.

Factom is one of our longest running projects and we were fortunate to work with them from the early days which included creating one of their first websites, getting them tons of exposure in the media, and helping them with their token sale. They identified one of the core features of Blockchain technology and simplified it as their model, plus we helped put Factom on the map and that’s why we regard it as one of our most successful projects.

Spells of Genesis is a unique project. We like that it adapts the fundamental advantages of Blockchain technology into a gaming model, we helped them with their token sale in terms of setting up the partnership with Shapeshift and creating the token sale website itself. We also got them lots of exposure in the media and we continue to work with them today as they are in the process of releasing their Beta version.

What are your long term goals? Are there any upcoming developments at Vanbex that you can comment on?

Vanbex is growing at a very fast rate, we are becoming the Accenture of Blockchain. We are now building our own projects starting with Etherparty, etherparty.io and Genisys, genisysproject.com, We are expanding our media side and also taking on incredibly interesting development projects for clients.

We think that Blockchain technology has the ability to vastly change the financial landscape starting with the 600+ billion dollar a year remittance industry. Blockchain will simplify the overly complicated existing financial system for the end-user, making it more adaptable, transparent, traceable, secure and trustworthy. Blockchain will also automate the vast industry of intermediary financial services. We are already starting to see solutions being trialed on a global scale to solve these complex issues, this is just an inkling of how transformative the technology will be.

There is space for private and permissionless blockchains and also for the ability of these blockchains to “talk” to one another and work together (see: sidechains).

As for Bitcoin there is a lot that needs to be done. Decisions need to be made before we believe it can be accepted by the masses and financial institutions. The block size debate itself indicates a systemic problem whereby changes to the fundamental technology will be slow to implement. The recent news about Craig Wright created a circus in the mainstream press that detracted and misrepresented one of the core technologies behind Bitcoin. Bitcoin has an image problem, and when the mainstream news stops referring to it being used for illicit markets then we know we’ve made some progress.

There has been talk in the ecosystem for years whether Bitcoin can be a mainstream technology? Do you believe Bitcoin has peaked, not just in price but in growth?

There is still room for growth but Bitcoin needs strong leadership and clear-cut goals. Bitcoin is a relatively new currency, unbacked and for the most part unregulated, so it must tread carefully. The industry itself needs to take progressive steps to ensure sustainability, as projects getting funding need to have clear use cases and identified how they’re solving business problems. They need to be monetized and be able to sustain operations based on revenue. When companies in this space are able to do that, we will see a stronger ecosystem.

The Bitcoin price is tied to a number of factors such as confidence in the global economy, confidence in fiat currencies (US dollar, Euro), growth of consumer adoption by way of user friendly tools, and regulatory approaches to taxing Bitcoin holdings. If a government decides that Bitcoin is tax free, this would encourage growth in people buying Bitcoin. If a government decides to impose capital controls on its citizens (regulating how much money someone can send overseas), this would generate interest in Bitcoin. If a government increases taxes on its citizens as a result of shrinking economic growth, then Bitcoin would appear like a viable asset. At the same time, if everyday consumers and merchants have mobile apps that allow them to send and receive bitcoins without the complexity of managing bitcoin addresses or going through the arduous process of exchanging bitcoin to fiat to pay for supplies, then bitcoin would be a viable solution for everyday uses. 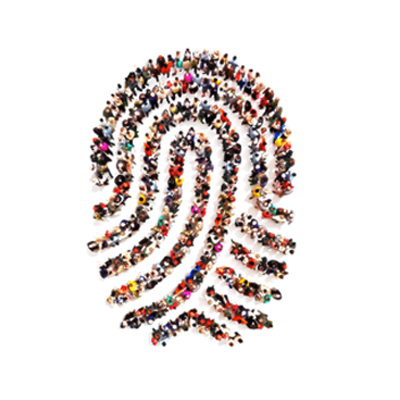 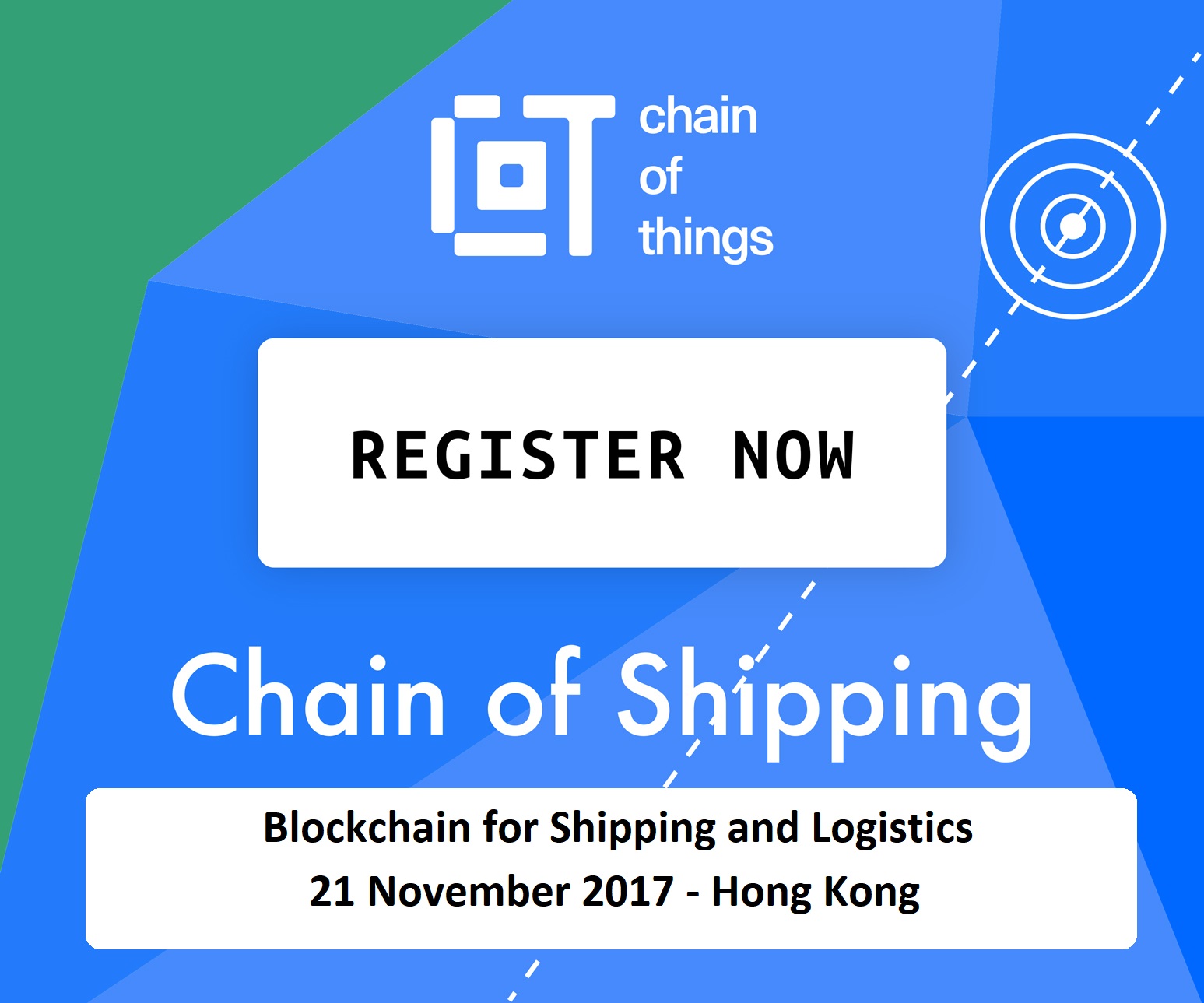